Important Due to Covid-19, processing times for passports may take up to 18 weeks for routine service and 12 weeks for expedited processing.

What Makes Paris, France So Romantic?

This website is reader-supported. When you buy through links on our site, we may earn an affiliate commission at no additional cost to you. 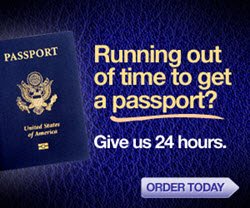 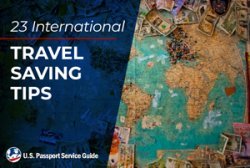 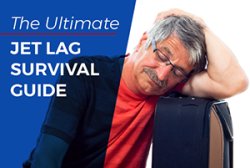 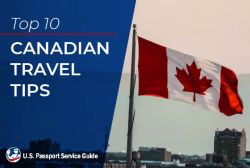